If you ask an investor if the stock market went as he or she thought it would in January and February, they would either answer “Yes”—or they would tell you the truth! The equity markets saw roller-coaster movements of historic proportions, and coming after a year of steady price increases and very low volatility, the swings in prices seemed even more dramatic.
The same might be said about the weather patterns in early 2018 (that really started in late December). The winter was moving along steadily, and for the first time in a few years, we were not terrified about the lack of heating degree days (HDD). Then suddenly, it got cold and it stayed cold. For close to three straight weeks there was no respite from the frigid temperatures. This was perhaps a dream of many oil dealers over the last few years, and then it came true.
Remember the adage “Be careful what you wish for”? Volumes were very healthy and wholesale prices stayed within acceptable ranges considering the weather and the price of crude oil. Supply outages were muted, and aside from some government officials needlessly stirring the pot, margins were solid.

It had been cold for two straight

weeks, you had a friend who ran

out of oil, the forecast was for 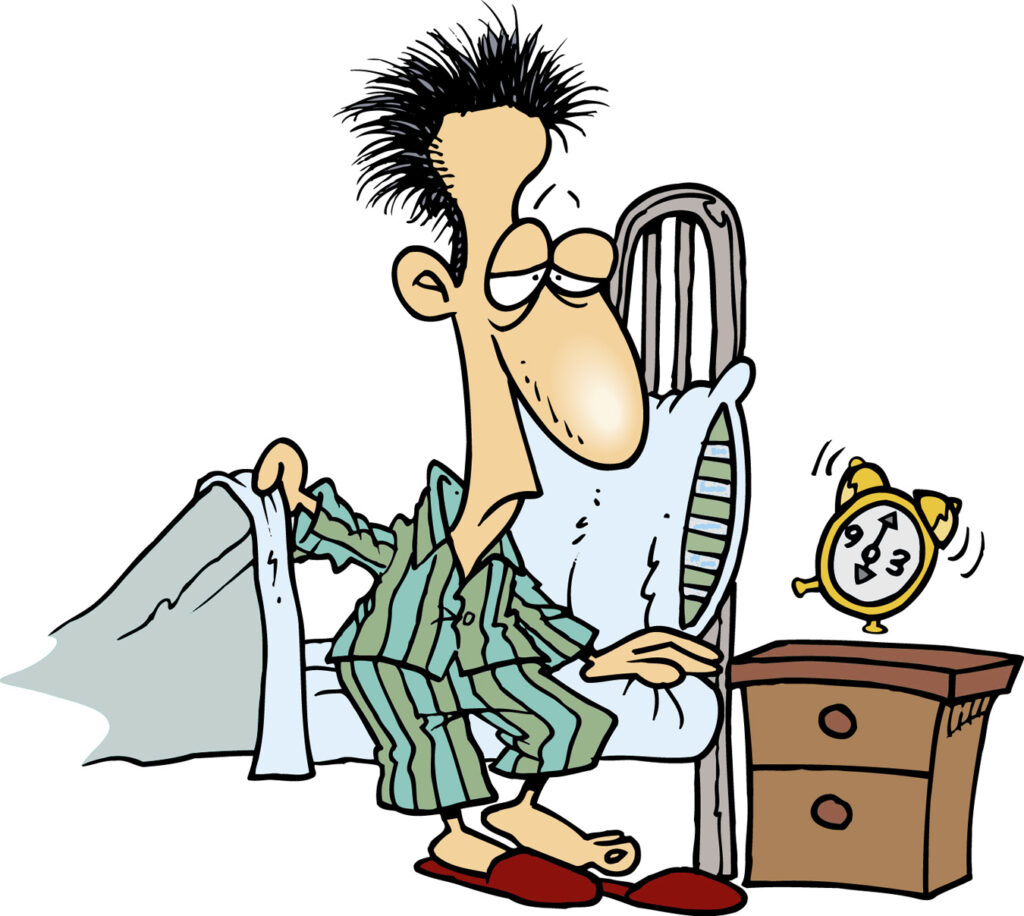 Where we ran into trouble was a sharp increase in the number of run-outs and a dramatic increase in calls for both deliveries and equipment service. When you have customers waiting—sometimes for hours—to get through to a customer service representative (CSR), it does take some of the shine off of the good news the winter brought us.
While run-outs are part of the business, and usually considered “just a cost of doing business,” a lot of that logic goes out the window with the growing popularity and adoption of remote tank monitors (cheap promo alert:  Go GREMLIN®!). Monitors not only address most issues related to run-outs, but—perhaps more importantly—they also help prevent the other delivery type that frustrates owners, drivers and dispatchers: tiny deliveries. Imagine dispatching a truck to a customer’s house on January 3, expecting to deliver close to 200 gallons (hopefully not more) and then having the whistle go off after only 35 gallons because the customer has been in Florida since Thanksgiving and turned the thermostat down to 50°F to keep the pipes from freezing (not fun).
However, the challenges were not limited to just run-outs and small deliveries. While those delivery challenges represented a higher percentage of deliveries than usual, and led to a sentiment I never thought I would hear in January (“I just need a couple of warm days so I can catch up”), there were two root causes. One was somewhat predictable and preventable; the other, less predictable and possibly preventable.
A good deal of the calls to dealers, tying up CSRs and phone lines for hours, were “panic calls” from customers who were scared that they might run out of oil. After all, it had been cold for two straight weeks, they had a friend who ran out of oil, the forecast was for temperatures below 0°F and mistruths were circulating about oil companies and how they need to be watched carefully, lest the consumer gets ripped off. These reasons, in the aggregate, led to a mini-hysteria with customers, who were not due for a delivery, calling and demanding a delivery—of even only 50 or 75 gallons. What’s a dealer to do? The dealers interfered with their dispatching and K-Factor systems and made the inefficient deliveries. Here is a great place for another plug for tank monitors (not only as run-out protection), but you get the point.
The other reason for more calls than usual was an uptick in the number of equipment-related service calls. They ranged from “the house wouldn’t/couldn’t get above 52°F” (maybe because of mis-sized equipment, poor insulation or new French doors without a good seal), to the failure of a single part, to total equipment failure. One theory for this big jump in service calls in the winter (after all, heating equipment is supposed to work during the winter, right?) is that after two very mild winters, a lot of equipment problems that normally would have occurred during those winters simply didn’t due to the mild weather. In other words, Mother Nature kicked the can down the road, and the stress on the physical systems was just too much, and it gave out—all at once.
This “theory,” which I have run by a few of my industry expert friends, is mostly accepted, but far from proven. Can you prove why equipment failed more in a certain time period with certain elements, over a different time period with different elements? The easy answer would be no, but those of you who regularly read this column are aware that we have access to virtually unlimited data in today’s heating oil distribution world, and access to world class processing power (thanks to Moore’s Law and the like). We are attempting to build a model that will actually lead to a set of predictive models to notify dealers about certain sets of customers (or types of equipment), based on a number of variables, such as HDDs, age of equipment, maintenance history, price of oil, size of deliveries and dozens more that are more likely to experience problems and lead to “no heat calls”. If the data can help to predict retention and attrition, which it can, we believe that the data can better predict service issues (not with absolute certainty, but give you better “guesses”). If we can prove that, it can make a very big difference in pre-season maintenance, in staffing during cold snaps, in pricing of service contracts and in a few other things that we are discussing with our clients.
More to follow. It’s been a great season—one we have needed for a long time! ICM