Philip J. Baratz is president of Angus Energy which he co-founded in 1991 and the Managing Member of Angus Partners, LLC. Angus began providing hedging services in 1991, and has grown steadily, with over 600 clients, including publicly traded companies and municipalities. Angus offers a diverse range of products and services to distributors and end users, each customized to the needs and locations of the client. Phil founded, built and successfully sold Total Gas & Electric, a deregulated energy marketing company, which exceeded $100 million in sales. He also is a board member of several industry associations as well as several privately owned home heating oil companies. From 1983-1985 he was a member of, and trader on, the New York Futures Exchange. He has been trading in futures and options since 1983 and exclusively energy related since 1991. Beginning in, 1991, Phil has written a monthly column in Oilheating Magazine (now Indoor Comforting Magazine) and has been published in a variety a trade publications. 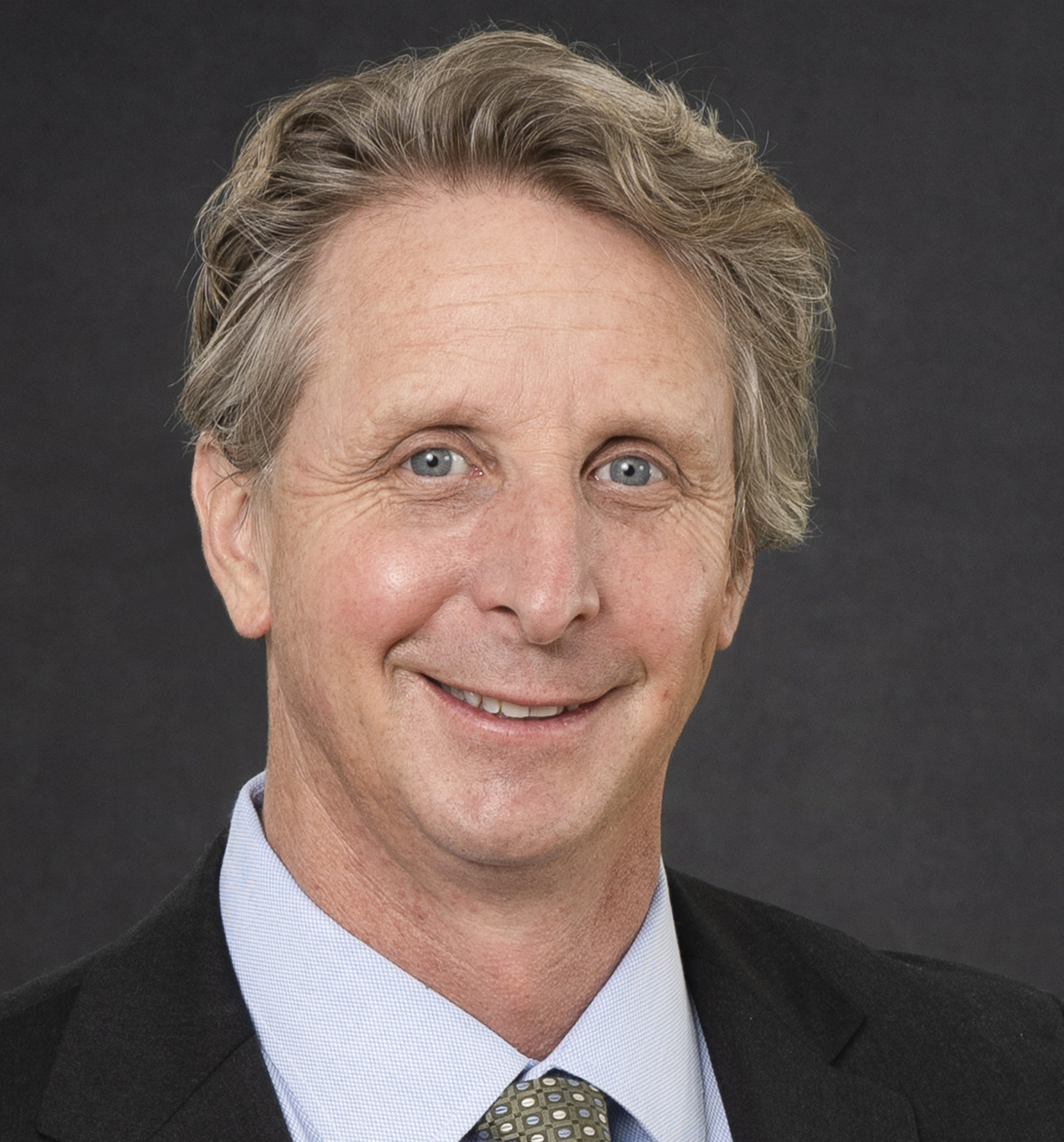