Why ECM Circulators Need to be Protected

Circulators have been around the hydronic heating industry dating back to the late 1920s to the early 1930s. They were originally added to existing gravity hot water jobs to “boost” the heat around the system. In fact, Bell & Gossett marketed its circulators as “Booster” pumps because they would move the heat from the boiler to the radiators much faster than simply by gravity.

These original circulators were often referred to as “three-piece” pumps because they had three distinct sections—the wet end or volute where the impeller is located; the motor end (which is the driving force) that would mount in a cradle; and a bearing assembly that would connect the two ends together with a coupling assembly. The motor assembly was completely separated from the wet end of the pump by a seal. The bearing assembly would be lubricated with oil to keep the bearings in good working condition. These pumps dominated the hydronics industry for decades and did a very good job.

Sometime in the 1970s or early 1980s a new style of pump came onto the scene that changed forever the residential (and eventually light commercial) market. These “new” circulators used the system’s own water as its lubricant. There was no longer a need for a separate bearing assembly and seal. The physical size of these pumps was considerably smaller and they cost much less than the three-piece style. At first, there were many skeptics about the new pump’s ability to perform as well as the original, larger pumps. However, over time, the industry realized these new “water-lubricated” pumps worked quite well, lasted a long time, required virtually no maintenance and were less expensive. 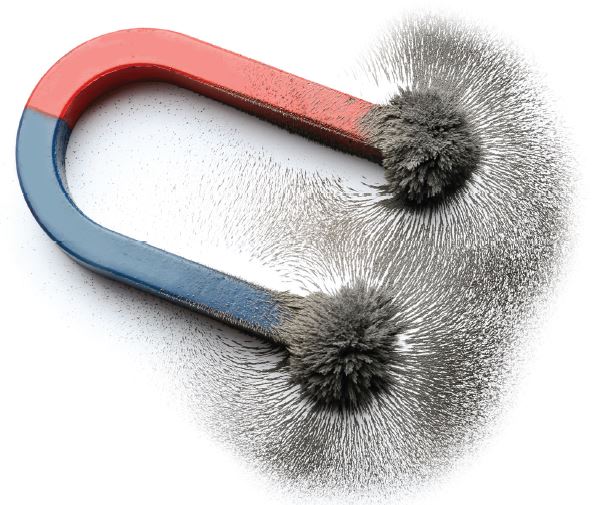 Over the past 10 years, some pump manufacturers have been offering multi-speed pumps that offer a different pump curve for each speed. The most common is a three-speed wet-rotor circulator that offers three different performance curves. The benefit is that, with one pump, you can provide three different curves to meet various system conditions. From an inventory standpoint, you can stock (on the shelves or in the service truck) one circulator model that can meet many different system applications.

Any wet rotor pump with a permanent split capacitor motor can function over an extensive range of speeds with a variable speed controller. This device varies the frequency of the alternating current (AC) signal sent to the permanent split capacitor (PSC) motor. By varying the AC signal, the rotations per minute (RPM) of the motor (the speed) are changed, which directly changes the flow and head capacity of the pump. The changes, and therefore the pump curves, are unlimited between the fastest and slowest RPMs of the motor. One popular application uses a standard wet rotor pump controlled by one these variable speed controllers to provide injection mixing for any low-temperature heating system.

The new circulator—ECM
A new style of “smart” pumps has made its way into the North American hydronics market. They are called ECM pumps, which stands for electronically commutated magnetic motor. They are very different from the PSC motors we have been using in our wet rotor pumps. This new style motor is sometimes called a “brushless DC” motor. The rotor in this ECM motor has permanent magnets instead of wire windings that are separated from the system fluid. The magnets are located inside a stainless-steel rotor can and react to the magnetic forces created by electromagnetic poles in the stator.

Here is where you may experience a problem with the new ECM circulators. These onboard magnets can do a very good job of collecting/attracting iron oxide from the water in the system. Iron oxide is a chemical compound consisting of a mixture of oxygen and iron. Every hydronic system has some oxygen (from the system water [H2O]), and more often than not, some type of iron, ie.; cast iron from circulator volutes, flow-control valves, cast iron boilers, cast iron radiators and black iron steel pipe.

Every system can contain a different amount of iron oxide, which will influence whether the ECM circulator “attracts” enough of it to cause the pump to stop running. I have heard of several instances where the contractor isolated the pump, pulled the can from the wet end of the pump, cleaned off the buildup of iron oxide, put the pump back together and it ran fine afterwards. Other times they ended up having to replace the pump because too much damage had been done.

There is a simple solution to this and it’s not to go back to the old-style wet rotor pump—that horse has already left the barn. The utilities have been playing a big part in creating incentive programs to promote the installation of these “High Efficiency” pumps, similar to how they played a big part in the industry’s adoption of modulating/condensing (Mod/Con) boilers. Europe has been installing high efficiency boilers for years (having outlawed the PSC wet rotor pumps because they consume too much electricity) and installs high performance dirt and magnetite separators as standard design practice.

If you are installing high efficiency boilers and ECM pumps (by law), then you want to ensure the quality of the water circulating through the system. As the industry continues to install these high efficiency ECM pumps, it should become standard practice to also include a magnetic dirt and iron oxide collector to protect the new high efficiency equipment.

The efficiency of these “Greener” circulators was designed to meet the ever-increasing efficiency standards that have made their way over to North America. Their “wire to water” efficiency is simply higher than the PSC wet rotor circulators. Their multiple application capabilities with the onboard microprocessors and their reduction in wattage consumption make them a very compelling alternative to what we have used in the past. ICM