Watts has announced it will hold a continuing education unit (CEU) webinar for engineers, architects, designers, specifiers and facility managers. The webinar, “Cross-Connection Control & Backflow Prevention,” will be broadcast live on August 16, at 2:00 p.m. (EDT). It will feature an interactive discussion on:

In other news, the second annual National Backflow Prevention Day is also on August 16. It recognizes the role of backflow prevention and cross-connection control and those who install, maintain and test backflow preventers. 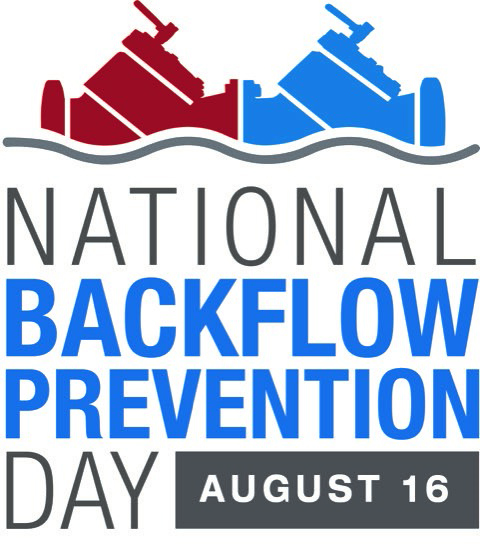 It marks the day in 1933 when a backflow incident occurred at a Chicago hotel resulting in 98 deaths and 2,000 illnesses. The incident led to the founding of the Foundation for Cross-Connection Control and Hydraulic Research and to new safe plumbing regulations for backflow assemblies. Watts will mark the day by hosting a live-stream event on its YouTube channel focused on sustainability in backflow prevention.