Whippany, NJ-based Suburban Propane Partners, L.P. collaborated with the Guy Fieri Foundation to prep, cook and serve more than 1200 meals for New Jersey’s veterans community to show appreciation. The efforts, on April 1 and April 2, provided hot meals to veterans and VFW Posts in Port Monmouth and Manville, NJ, as well as delivered food to veterans shelters.

Specifically, volunteers from Suburban Propane, including President & CEO Michael Stivala, were joined by Guy Fieri and The Guy Fieri Foundation to provide handmade meals to veterans on-site at VFW Post 2179 in Port Monmouth and at VFW Post 2290 in Manville, as well as to veterans living in shelters throughout the State. 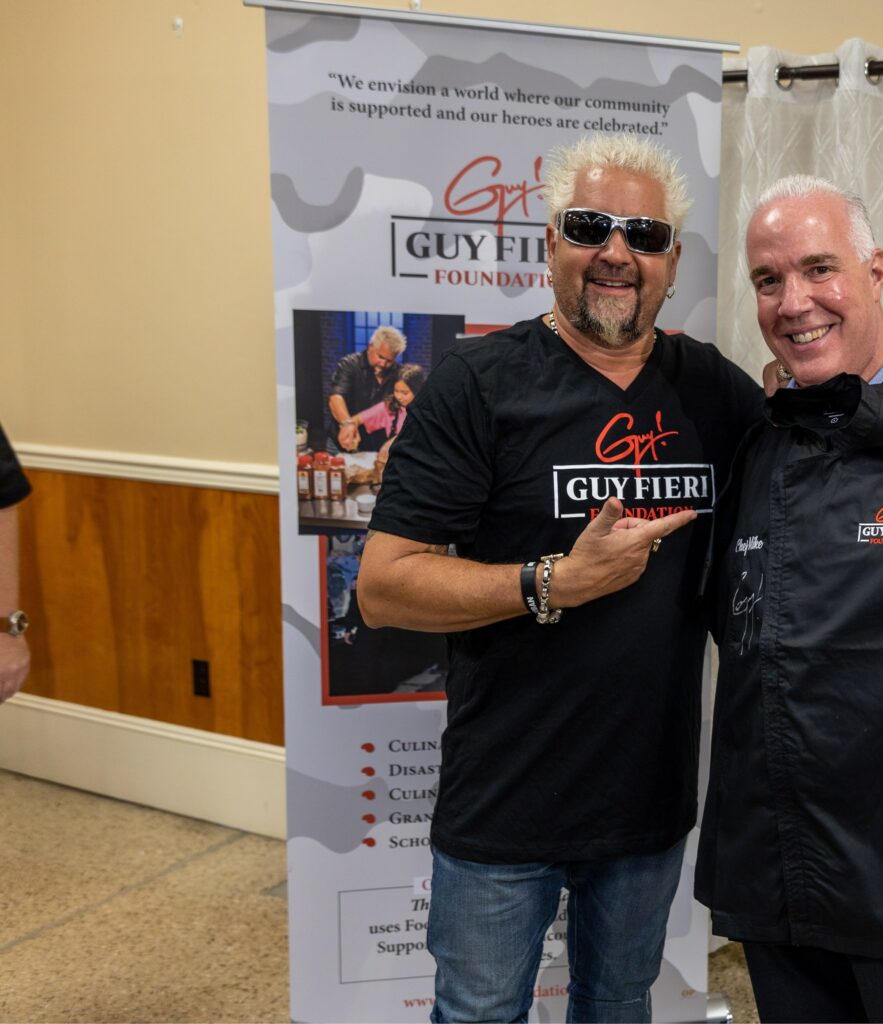 This event was part of Suburban Propane’s “SuburbanCares” corporate initiative which supports philanthropic, community-based efforts across the company’s 42-State footprint in the U.S. Suburban Propane is dedicated to supporting U.S. veterans throughout the year through their “Heroes Hired Here” employment program, Veteran Buddy Program and offerings like a Military Relocation Allowance.

“Throughout our over 90-year history in our home State of New Jersey and beyond, supporting Veterans has been a cornerstone of our mission at Suburban Propane,” said Nandini Sankara, Spokesperson for Suburban Propane. “We are honored and humbled to serve alongside Guy Fieri and his wonderful foundation staff and volunteers in support of their benevolent efforts using food, cooking and education to uplift and encourage our heroes and community members.”