For more than 60 years, Allen’s has served homeowners in the greater Elizabethtown, Hodgenville, Bardstown, Leitchfield and south Louisville, KY markets.

“We are optimistic about the future with Southern and Allen’s working together,” said David Allen, President & CEO of Allen’s. “This transaction has allowed me to take a step back from the business with the comfort of knowing our customers and employees will be treated well and taken care of as part of the larger Southern HVAC family. After researching Southern HVAC, and working with them on this transition, I’m very confident that they will continue to build upon the Allen’s long-standing reputation in the central Kentucky region. I know I made the right decision for our customers, and for our employees.” 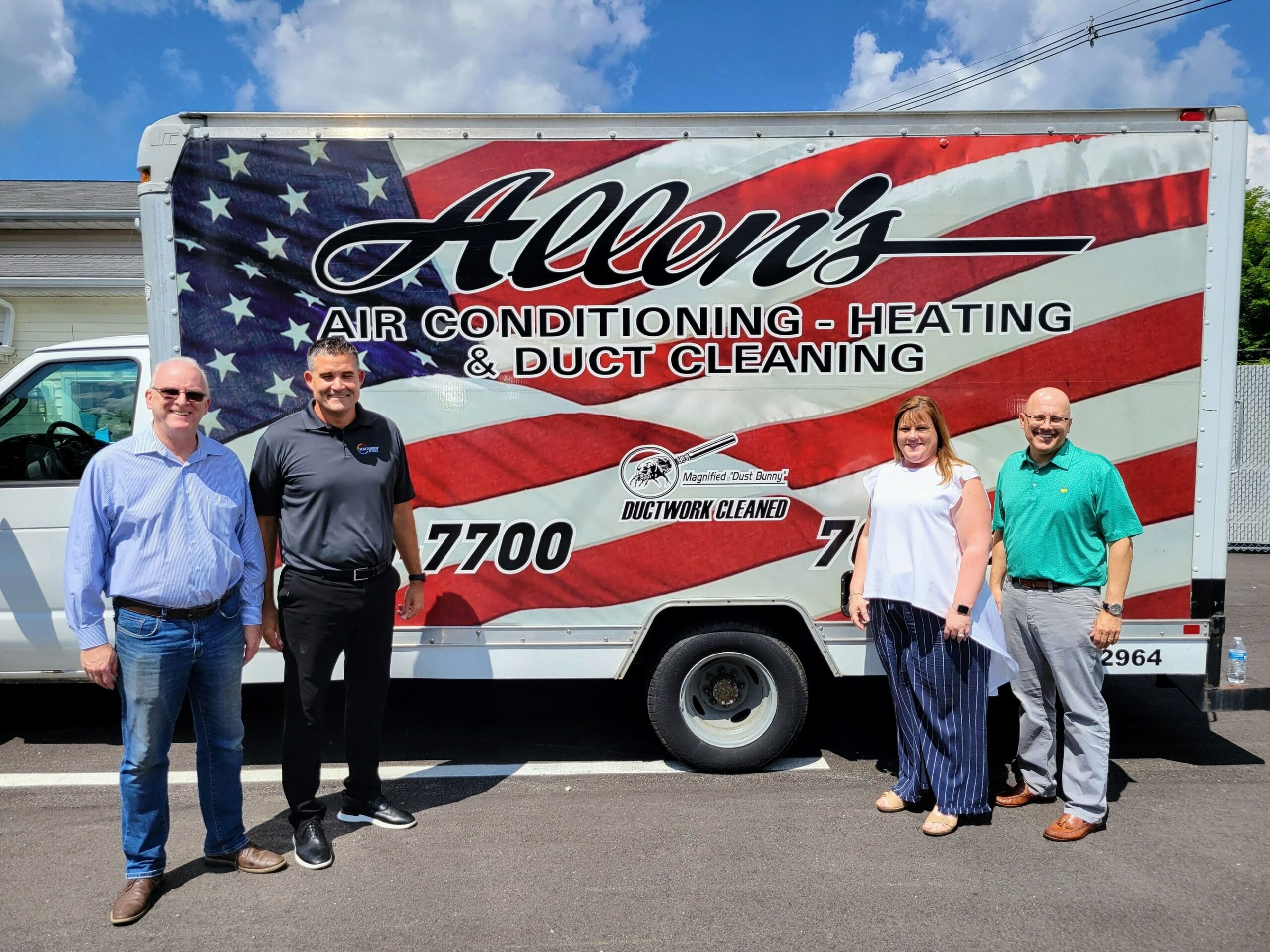 “I am excited about the opportunity I have to lead the Allen’s organization moving forward,” said Sheila Browning, GM of Allen’s. “I have worked with David for over 28 years and he has provided me with the tools to be successful and lead Allen’s into their next chapter of growth. Since we’ve started talking with Southern, I’ve seen first-hand the structure, training and focus they provide to their employees. With the backing of Southern, I’m confident our management team will continue to see sustained success and growth all while making sure the customer comes first.”

The acquisition of Allen’s by Southern HVAC represents their first investment in the state of Kentucky. Consistent with their investment philosophy of becoming the leading southeastern-focused home service provider, Southern intends to add additional brands throughout the region over the next several years.

“Allen’s is a highly recognizable brand and is broadly known as one of the clear leaders in heating, air conditioning, indoor air quality and other home performance contracting services,” said Jarrod Brinker, Chief Strategy Officer at Southern HVAC. “We are excited Allen’s chose to partner with Southern and look forward to growing the brand throughout central Kentucky.”

Since its inception in 2016, Southern HVAC Corporation has remained one of the home service industry’s premier growth platforms driving both organic initiatives and an accretive acquisition strategy focused on industry-leading brands. For more information about Southern HVAC’s acquisition program, visit SouthernHVAC.com/acquisitions.