According to reports, Omaha, NB-based SOS Heating & Cooling has inked a spokesperson deal with young football phenom Decoldest Crawford. The wide receiver is set to start on the University of Nebraska’s Huskers football team this Fall, following a standout career as a wide receiver for Green Oaks High School in Louisiana. 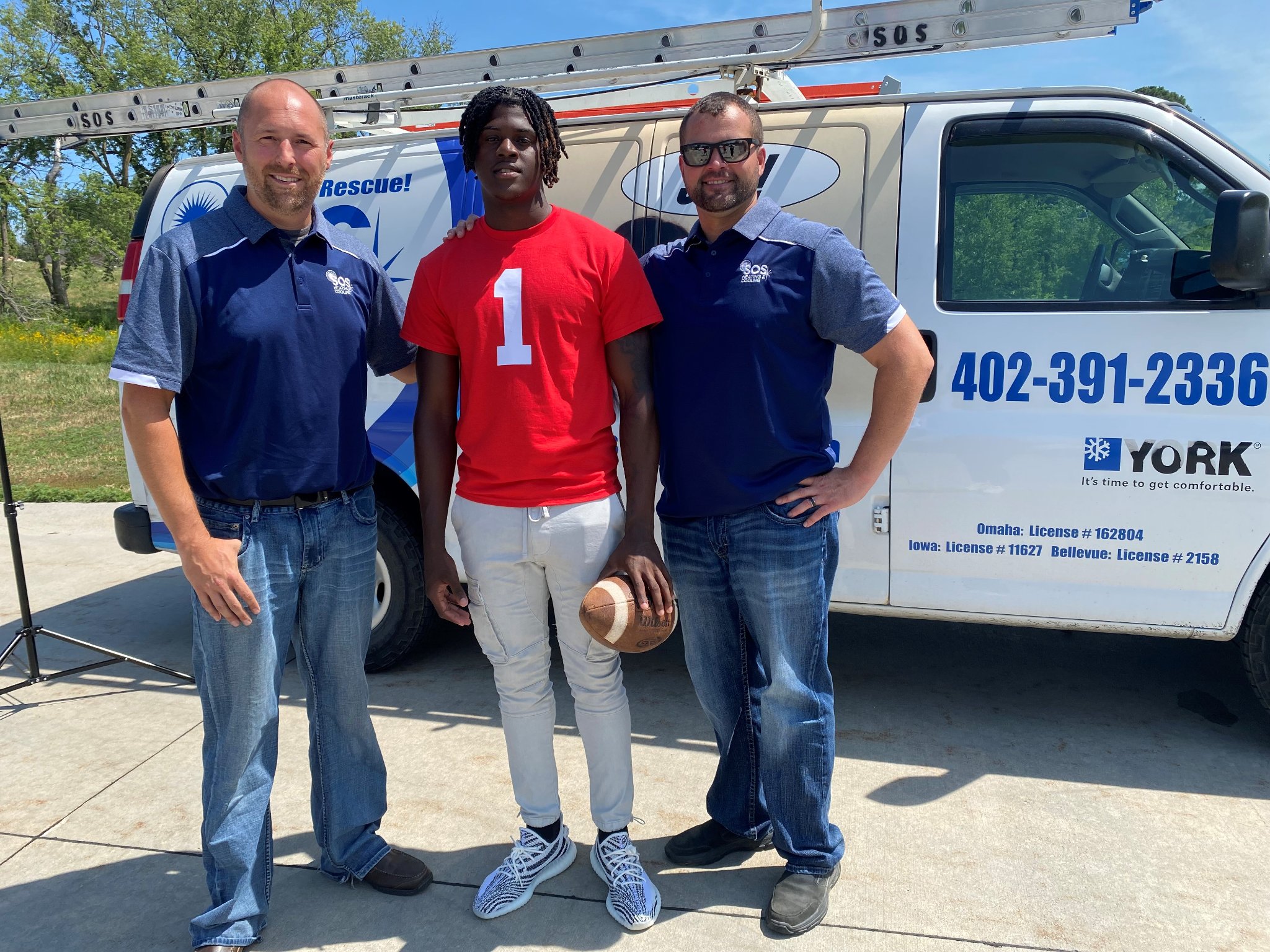 An announcement on Facebook stated, “SOS Heating is excited to introduce our new spokesperson Huskers WR Decoldest Crawford. If anyone knows which HVAC company is the coldest in Nebraska, it’s him! You’ll be seeing a lot more with him soon.”

Terms of the deal between the HVAC company and Crawford were not revealed.