The former co-owner of Worley & Obetz, the Lancaster County, PA-based energy company that was forced to abruptly shut down, will take the helm at a new 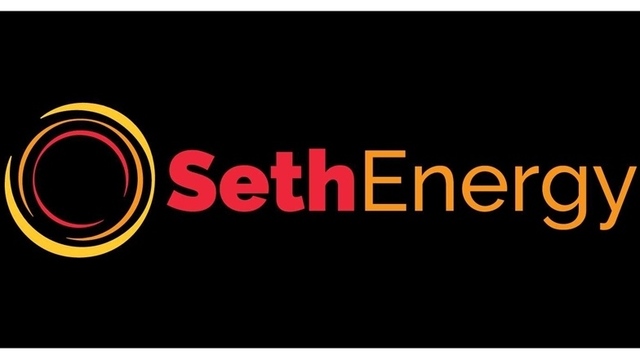 division of Shipley Energy, according to Nexstar Broadcasting. Seth Obetz has been named general manager of the newly launched Seth Energy. It will be based in Manheim, PA and will provide HVAC services as well as heating oil, propane, natural gas and electricity. He will be joined by more than a dozen of his former employees, said Nexstar Broadcasting.