What exactly is IoT and how will it affect the HVAC industry in general and oilheat in particular? “IoT” stands for the Internet of Things, physical devices that contain electronics, sensors and switches that allow the device to connect and exchange data over the internet.
I received a call a few weeks ago from the daughter of a long-time customer; she was having a few issues with her heating system. She and her husband both work during the day, as most people do nowadays. She asked it was OK if I could check the heating system with no one were home. I had no problem with that if they didn’t and I went over at the appointed time.
There was a car in the driveway, which I wasn’t expecting, so I rang the bell. Immediately she responded by voice over the wifi doorbell that has both video and audio. She unlocked the wifi-enabled door lock remotely and in I went. She told me to help myself to coffee and text her if I needed anything.
After a short while, I needed to turn up one of the thermostats, so texted her to ask the location of the offending thermostat. Within 30 seconds, she had activated the wifi thermostat. This was a first for me, but much better than running up and down two flights of stairs and much faster too! I texted when her when I was done, asking if she wanted me to lock the door when I left.
“No need,” she responded, “I’ll lock it when I see you leave. The doorbell has a motion operated camera.” That is the IoT. 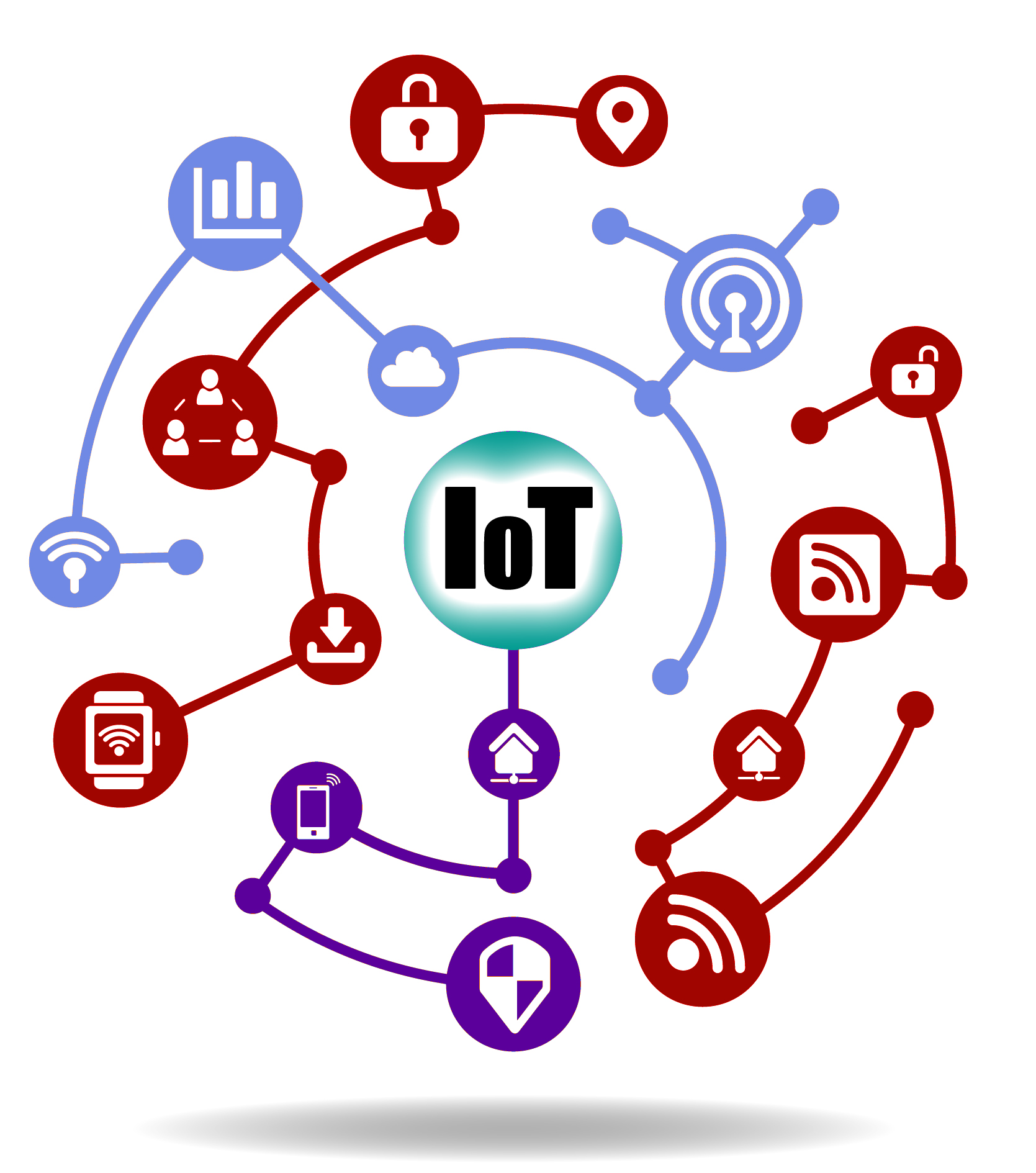 Wifi thermostats
The growth of wifi thermostats such as Nest, Ecobee, Lyric etc. has been tremendous and is just a forerunner of what is to come as other components of an HVAC system become interconnected. In 2015, there were approximately 4.9 million devices connected to the internet. Over 3.9 billion connected devices were in use worldwide in 2016. The number went from millions to billions in one year. The consensus seems to be that more than 20 billion IoT devices will be in use by 2020 with growth accelerating from there.
The IoT is going to revolutionize the way oilheating systems are installed and serviced. This has already happened with connected thermostats, as the previously-almost-unheard-of common wire has suddenly become indispensable, contrary to what some makers of these devices claim. A few years ago, I’d never heard of a common maker, now I can’t leave home without one, nor without a roll of 18/3! Some zone relays provide access to a C terminal and all controls that interface with a thermostat will need one in the future.
The demand for wifi thermostats has been primarily consumer driven—oil tank gauges are a different story. The demand for gauges has been mostly from the industry. Knowing the exact level of your customers’ tanks at any moment is invaluable information but consumers are going to want that information also, particularly the 30% of the market that is COD. After being able to ask Alexa or Google to answer any question or turn on or off a myriad of devices, expectations have been raised a bit beyond a floating piece of cork or plastic. They’ll want to ask “How much oil do I have?” and, more importantly, “When will I run out?” It is much easier to have Alexa answer that question than a CSR at 2AM on a January morning.
The real revolution
Connected oil tank gauges and thermostats are just different ways to interact with simple devices that homeowners have been using forever. The real revolution is going to be in the controls and how technicians use them to diagnose problems. The newer, microprocessor primary controls that collect and store data are great. Unfortunately, however, you have a send a technician to the premises to peruse and hopefully correctly interpret that data to reach a correct diagnosis. A connected primary control could display that data on a phone or tablet rather than the small LCD screens now in use. More importantly, however, the control could translate those often-indecipherable numbers into a troubleshooting flow chart with links to video and written tutorials that precisely address the issue at hand. Less experienced technicians will suddenly no longer be guessing. Taking it one step further, if that primary control were connected to the internet, it could send a notification if any fault was detected or any parameter off its baseline, giving an early warning of potential problems. For example, if a unit that had been running under 300 ohms su 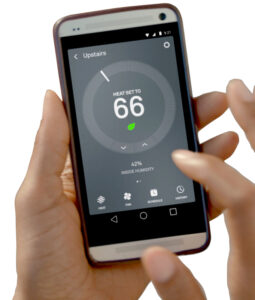 ddenly is 900 ohms, it’s a pretty safe bet something bad is happening. Would you rather find out now while the unit is still running or at midnight when it finally locks out?

The possibilities are endless with this technology. Why run wires to a thermistor outside for outdoor reset? A connected control can get the temperature from the internet. Want to run different reset curves when the house is occupied or unoccupied? No problem with geofencing. Why not ignore DHW (domestic hot water) calls from an indirect or conventional hot water heater when the house is empty? Another geofencing solution. The future is very promising for those willing to embrace and profit from this technology. ICM