Montana Gov. Steve Bullock has signed an emergency order meant to help keep up the supply of heating fuel amid the massive snowfall and frigid temperatures affecting the state. 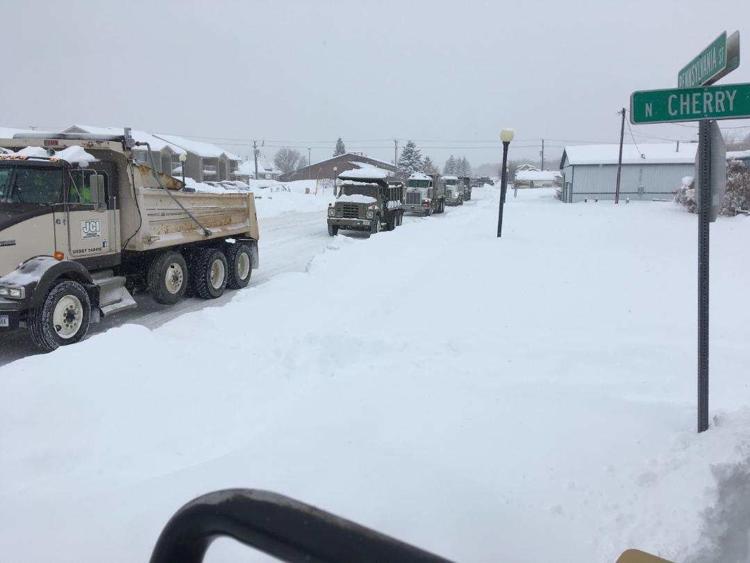 The order signed Wednesday by the Democratic governor suspends rules that restrict working hours for truckers carrying heating fuel.It cites harsh winter conditions that have resulted in distributors having to travel farther to find fuel sources and deliveries being delayed by poor road conditions.
Truck drivers aren’t allowed to work too many hours in a row and must rest a certain amount of time between shifts. Bullock’s order lifts those restrictions for truckers hauling propane, heating oil and diesel fuel until March 28.
If a driver says he or she needs immediate rest, the “hours of service” requirements must be followed, regardless of the order.
Search and rescue teams are standing by in case nearly 50 snowed-in residents in rural western Montana need help.
But so far, KULR-TV reports that the 46 residents in Cascade County are managing just fine and don’t need assistance.
Capt. Scott Van Dyken of the Cascade County Sheriff’s Office says the people live in remote cabins accessed by private roads. Snow drifts as high as 6 feet in some areas are trapping people in their homes.
Van Dyken said the homes in the area are remote and off the grid. The sheriff’s office has contacted every family to make sure they have a way of calling for emergency help.
Montanans are digging out from a series of snowstorms that have buried parts of the state this winter.