Leading Change, One Dealer at a Time

It has been 19 years since the initial communication was sent to our industry’s technical leaders to consider blending low-carbon biodiesel into heating oil, which at that time was beginning its transition from high- to low- and then ultra-low sulfur heating oil—clearly a milestone unto itself.

On June 23, 2003, a memorandum was drafted and sent to Brookhaven National Laboratory and other technical collaborators defining the possibilities associated with heating oil gradually transitioning to a more favorable option, today known as Bioheat® fuel. Much has been accomplished since and, as all the planets have aligned for our industry to transition from carbon-based heating oil to low- and no-carbon fuel, the most challenging aspect of this journey has begun.

The challenge is how to encourage those who are not yet convinced this transition is necessary and that, given time, the need to reduce carbon and greenhouse-gas (GHG) emissions will abate—and it will again be business as usual. I’m no gambler but I am confident this will not happen. Just ask any oilheat industry leader and local or State policy representative, no matter the region.

The Only Obstruction Left
After years spent obtaining critical technical approvals and recording product and market development successes, the only obstruction left to address is our inability to create a powerful enough guiding coalition—one that requests your immediate participation. An industry renaissance often begins with just one or two people or companies leading the way. In cases of successful transformation efforts, the leadership coalition grows and grows over time. However, when a critical mass is not achieved early on, nothing much worthwhile happens. 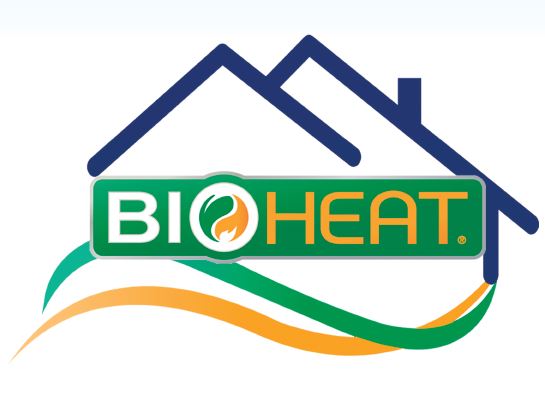 Many progressive fuel dealers, however, are already on board with the evolution of oilheat. A behind-the-napkin calculation reveals that more than 500 million gallons of B20 Bioheat® Plus fuel—a blend of 20% low-carbon biodiesel and 80% ultra-low sulfur heating oil—has already been introduced throughout the New England and Mid-Atlantic regions. This does not include other biodiesel activities that focus on discretionary blending, but only those that legally utilize the registered trademark on websites, trucks, vans and apparel promoting Bioheat® fuel as the best energy source for home heating. Their promotion of the product publicizes the fact that we are moving in the right direction to clean up this industry, whose image has long been stigmatized as dirty and carbon intense.

There are many steps in transforming one’s company and industry. First, there must be a legitimate sense of urgency to change. By examining market and competitive realities, we suggest that we decarbonize, and quickly. Next, a coalition must be formed to create a vision for how to address the urgent situation. Then, sufficient communication of that vision must be relayed to the marketplace. This has been done, but in doing so there has been a duplication of messaging through various coalitions, which has led to confusion and reduced overall effectiveness. This is evidenced by the lack of financial support required to formulate and execute a broad-based, seamless communication plan to bring the exciting news to customers.

Disruptive & Intrusive?
Empowering heating oil’s expansive fuel-dealer network to act on industry leadership’s vision has been challenging for many reasons, some which include the lack of realizing the seriousness of legislative drivers, continued perceptions that Bioheat® fuel is not ready for prime time, misunderstandings over cold-weather operability and supply constraints. However, the foremost likely reason for the majority of those who are not yet supportive of the transition to Bioheat® fuel centers on change simply being too disruptive and intrusive to their current routine.

It’s difficult to determine where attention should be focused in order to create short-term wins. Planning for visible improvements in getting industry messaging to the customer is an awesome undertaking, and one that takes an inordinate amount of funding—of which our industry is simply deficient at this time.

Every day, the electrification story is told in a favorable light. The messenger paints a wonderful picture of life without oil, life with extension cords and unlimited power without the need to await delivery of heating oil, which sits inside that tank stealing valuable real estate in the basement—space that could be repurposed for a home office or room for the kids to play with their friends as moms and dads enjoy their coffee while being kept comfortable throughout the four seasons. I use the reference about the storage tank because, to many, it is viewed as an eyesore—a hazardous, prehistoric relic.

Alternatively, you can begin now to transition that antiquated mindset to help people realize that Bioheat® fuel is stored, renewable energy in one of its densest forms, meaning, quite literally, that once it is purchased and delivered to customers’ homes, this clean, power-packed energy phenomenon is stored on-site in their fuel tank. It is tangible liquid renewable fuel that does not require a power plant to generate and distribute energy to their home or business.

Instead, their renewable heating-fuel supply is right there and ready to reliably supply fulfilling warmth on the coldest nights and, for some, hot water whenever they need it. Sure, everyone needs a little power to run their oilheat system, but what a benefit it is to the customer for them to know that their renewable home comfort is safely stored in a physical fuel tank on their property, ready and available whenever they need it and independent of external generation. 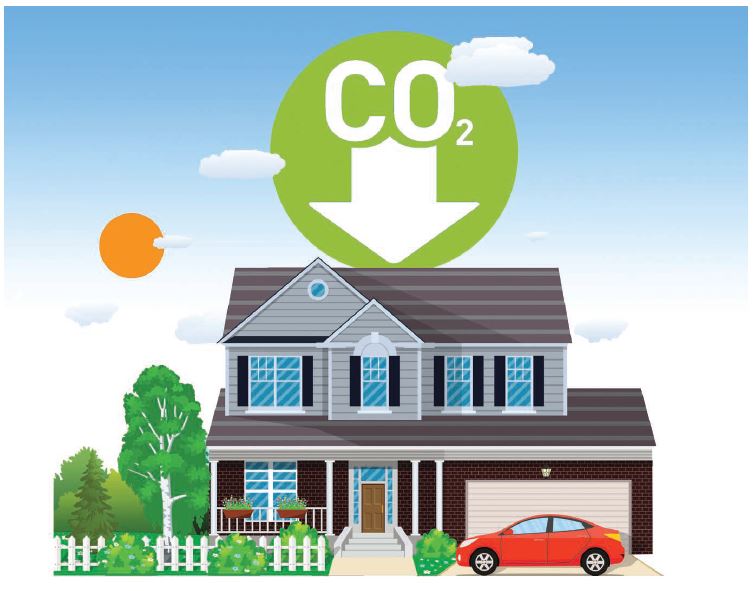 The next time a customer expresses concern about that storage tank, redirect them by sharing the following: “Did you know that one 275-gallon tank of Bioheat® fuel contains 10,670 kilowatt hours of energy? That’s equivalent to the energy contained within 109 fully charged Ford F-150 electric pickup trucks. However, unlike the nearly 10 hours it would take to recharge one electric pickup, a Bioheat® fuel storage tank can be completely refilled in less than six minutes.” This calculation showcases only the tip of the iceberg when it comes to conceptualizing the security that stored energy like Bioheat® fuel provides.

My point is that it’s time to start having these discussions with customers to explain the countless benefits associated with this low-carbon fuel, which the industry has voluntarily introduced into the markets in order to protect the oilheat sector and those it serves.

The intent of this article is to motivate reasonable fuel dealers to take charge of their own space and build their own company vision. The rewards of doing so are running a sustainable business and securing the chance to stand out from what will always be a fragmented industry of suppliers unwilling to commit to this much-needed change. Companies that ultimately achieve success have created a core purpose and values that remain fixed, while their strategies and practices endlessly evolve to meet the needs of a changing marketplace.

The vision has been established. The heavy lifting needed to provide a fuel that can and will successfully compete against the predictable expansion of electrification is done. Winter is coming, as the now-famous saying goes, and historically high prices are likely to follow—along with frustration and fear of consumer disdain for their next delivery.

Now is the best time to have that conversation with customers and suppliers and begin to take ownership of the collective efforts needed to prepare fuel businesses for the next decade.

Now is the time to let customers know dealers cannot control the price of their home comfort. However, what can be controlled are the quality and performance of the products they sell, which will help customers reduce their energy spending by relying on this 21st Century heating fuel that delivers uncompromised system efficiencies and performance—something certainly worth feeling good about.

For more information, visit mybioheat.com. Take a tour. Build your story on the site’s messaging. Link to it. Share it with your customers and get them involved, educated and knowledgeable about your 21st Century product: Bioheat® fuel. ICM