Burnham Holdings, Inc., has announced that Douglas S. Brossman will retire as CEO, effective April 24, 2023. Christopher R. Drew, currently President and COO, will become Chief Executive Officer. Drew brings extensive knowledge of the HVAC industry to the position. He has been a long-standing participant in the Air-Conditioning, Heating and Refrigeration Institute (AHRI) and continues to serve as an Ex-Officio member of the AHRI Board of Directors after previously serving as Treasurer and Chairman. 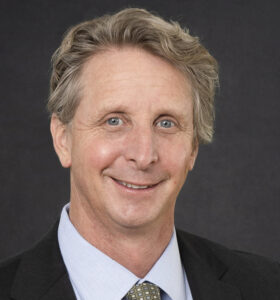