After 36 years with Dead River Co., Deanna Sherman will retire as President & CEO, according to reports. She will retire at the end of June and will become Senior Advisor. 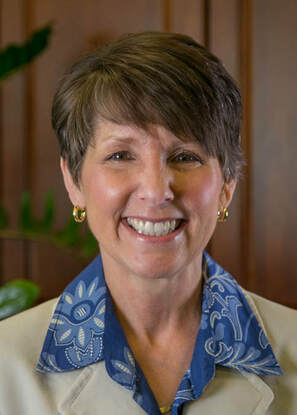 After joining the company in 1986, Sherman was promoted to District Manager positions, then Regional Manager, and then VP of the energy division before being named President & CEO in 2016. She has helped grow Dead River into the largest heating company north of Boston, with local offices in Maine, New Hampshire, Vermont and Massachusetts and more than 1,100 employees.

Dead River COO Casey Cramton will succeed Sherman. Cramton has been with the company for 35 years. He is a U.S. Army veteran and graduate of the Whittemore School of Business and Economics at the University of New Hampshire. Cramton will assume his new post on July 1, according to reports.