Hydronic systems are filled with water and any air in the piping system rises to the high points. This air must then be vented out of the system. If the air is allowed to gather at these high points, it can prevent the circulation of water. A typical circulator pump can not push the air down a vertical pipe, since air is lighter than water. Only positive displacement by means of opening a drain and pushing the air down the pipe with more water (purging) will remove the air pocket. 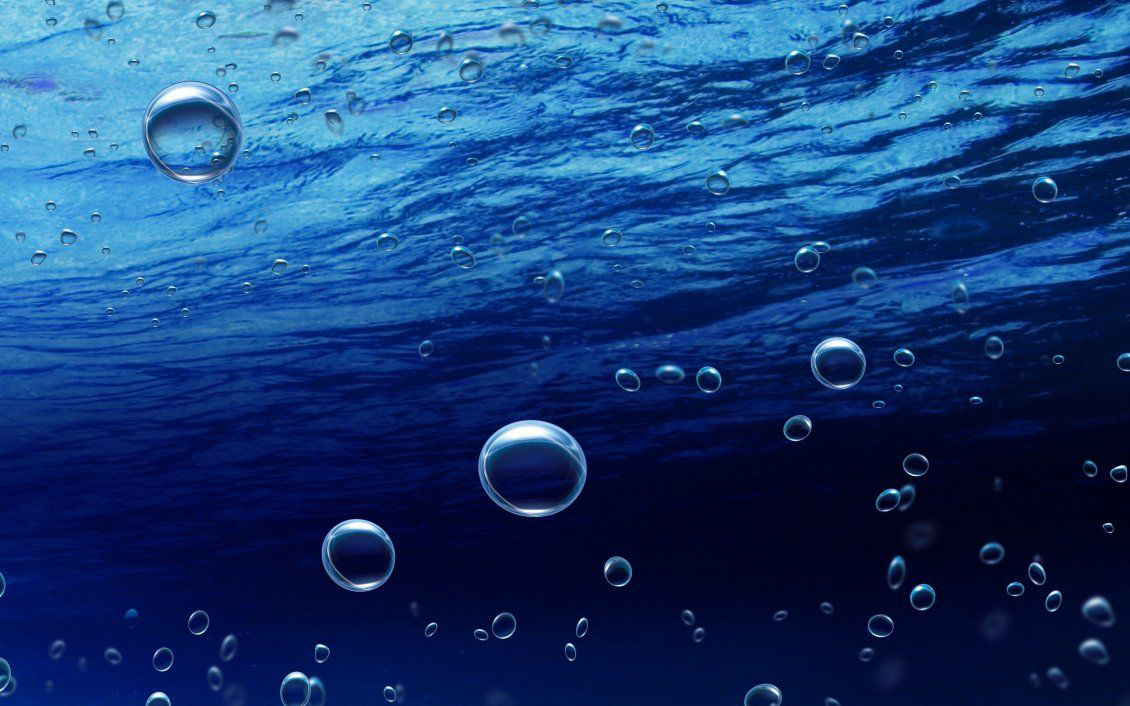